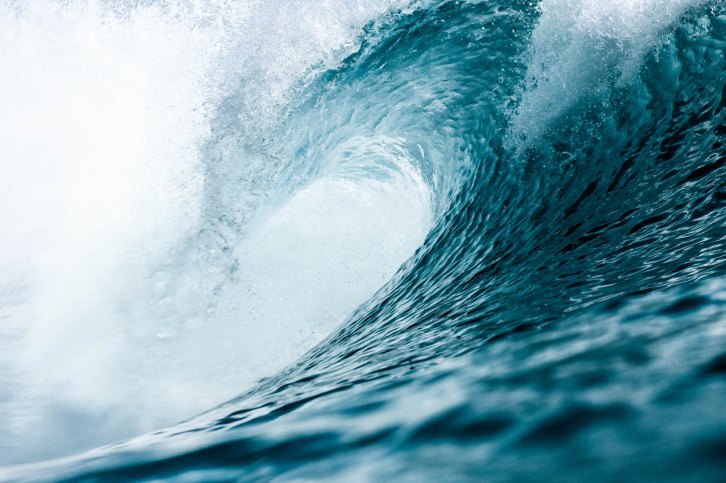 When Democrats gathered from all over the state in Oshkosh for their annual convention, speakers rallied delegates for what they hope will be a new era in Democratic rule.

Over two days of speeches in June, they attacked Gov. Scott Walker and his fellow Republicans on everything from Walker’s failure to create the 250,000 new jobs he promised when he first ran eight years ago to his administration’s handling of roads, health care, public education and workers’ rights.

But with virtually every exhortation came warnings against complacency. “Are you ready for a blue wave?” U.S. Rep. Gwen Moore (D-Milwaukee) called out to the crowd at the climax of her Friday night stemwinder. “Yeah!” came the reply.

“Well I’m telling you, we’ve got to part the Red Sea!” Moore admonished them…