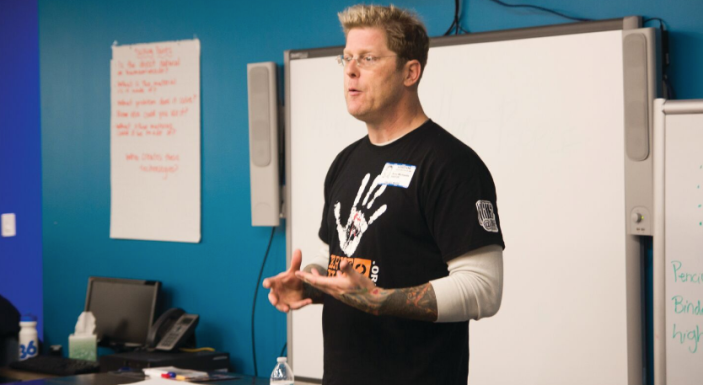 Yet he has not turned his back on that world or the hundreds, perhaps thousands, of people who inhabit it. Instead, Michaelis is devoting his life to repairing the damage he feels responsible for and embracing the human diversity he once hated and feared. He hopes to encourage those flirting with that life to turn away before it draws them in, and help those locked into that worldview to find their way out…