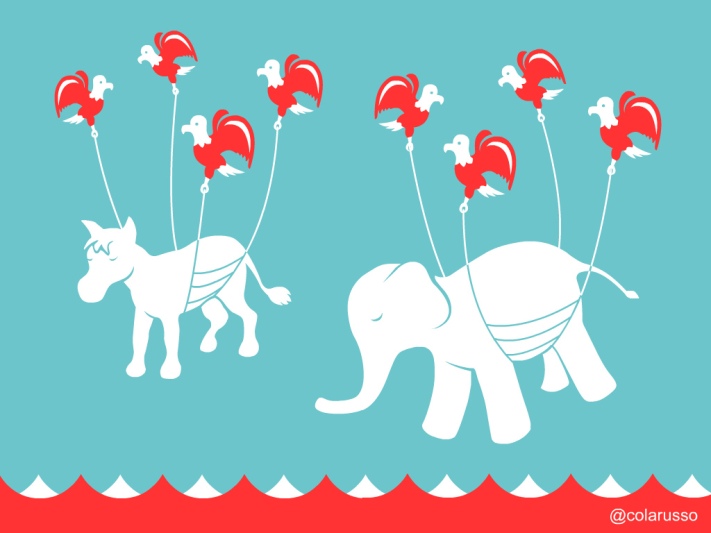 I wrote about Mike McCabe’s “Blue Jean Nation” political reform project for Isthmus in 2016. None of the handful of prospective candidates whom he inspired succeeded in the subsequent fall elections. But McCabe remains active — and he’s now inspired an enthusiastic movement to draft him for the 2018 Wisconsin governor’s race.